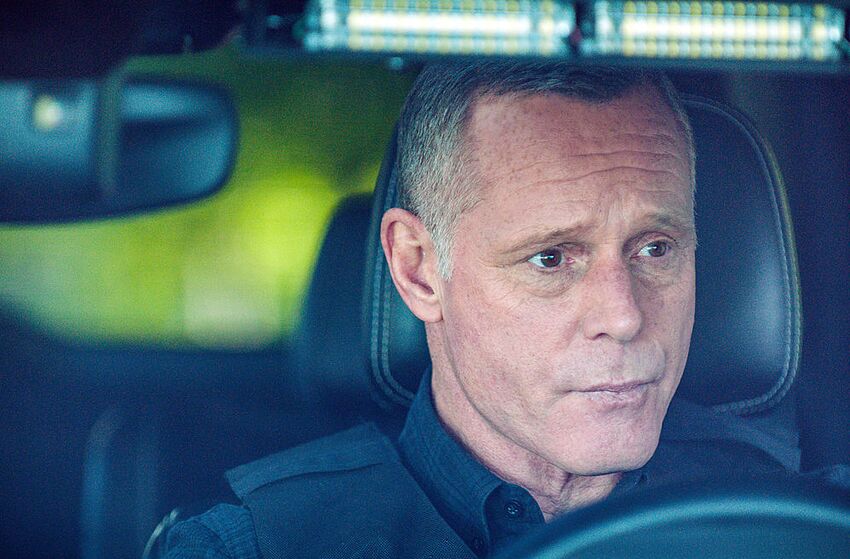 Is Chicago PD new tonight, January 1? Find out is Chicago PD on tonight and if NBC is airing a new Chicago PD season 7 episode on New Year’s Day.

Is Chicago PD new tonight, January 1? Viewers may not know if there’s a Chicago PD episode for New Year’s Day, since the holiday also happens to fall on a Wednesday, which is normally the One Chicago franchise’s big day.

Unsurprisingly, things are different because of the holiday. NBC does not have a new episode on its primetime schedule this week, given that many people will be away from their televisions with other plans. Much of what networks will be showing on New Year’s, like other holidays, is either repeats or holiday-themed programs.

This isn’t a slight against the show at all; it’s a typical business move. New episodes are valuable, especially for a high-rated series like Chicago PD, so it’s not smart to throw them out on any night where there’s a smaller audience to watch them. You only have so many shots, so you save them for the best opportunities.

Especially with an episode that’s going to be as big as the midseason premiere—remember that the fate of Detective Jay Halstead (Jesse Lee Soffer) is hanging in the balance and will be revealed in the next installment—you want the best possible day and date. And this really isn’t that day.

However, NBC isn’t leaving One Chicago viewers empty-handed tonight either. They’ve slotted in a repeat showing of the “Infection” crossover event from October. That’s no small gesture, since the network already pulled a planned rerun in December.

They’re letting the crossover take over their whole primetime schedule tonight, likely also hoping to drum up excitement for when the show does return. You’ll be able to see the thrilling conclusion to “Infection” tonight in the usual 10:00 p.m. time slot. And if that’s not enough for you, those who have a Hulu subscription can stream other episodes from season 7 for free tonight, too.

Want to look ahead rather than behind? Click the banner below for some spoilers about another storyline in the spring premiere.

Next: Which Chicago PD character is returning?